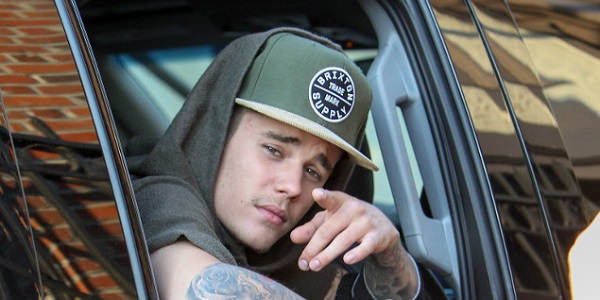 Justin Bieber burst onto the scene in 2008, following his discovery by music mogul Scooter Braun, who went on to introduce the 14 year-old to Usher. The newly crowned pop icon has since established an empire, collaborating with top-ranking artists and producers every step of the way.