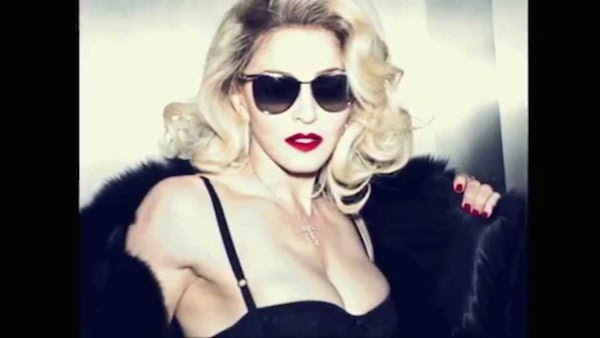 From the Madonna’s first single, “Holiday”, took the airwaves by storm, she has been a global phenomenon. Her meteoric rise to the top was something we hadn’t seen since the Beatles and something we may never see again. She is still the reigning Queen of Pop and she shows no signs of slowing down. Her progressive 2015 album, “Rebel Heart,” has been well-received both critically and commercially, having debuted at number two on the Billboard 200. That, along with her ever-stable touring schedule and immense wealth secures her slot on the Filthy Rich Stars list.